The town was originally a settlement of the Veneti, and was mentioned as Acelum in the works of Pliny. Its citizens were inscribed into the Roman tribe, Claudia. It was called Acelum in the acts of a synod held in Marano in 588 or 591, since one of the participants was Agnellus episcopus sanctae Acelinae ecclesiae; the name Asolo was already in use by the time of a synod held in Mantua in 827 (or perhaps 835), at which the participation of Arthemius episc. 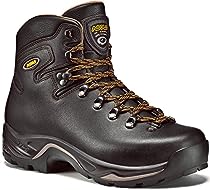 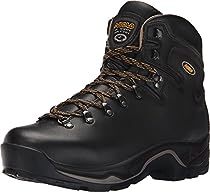 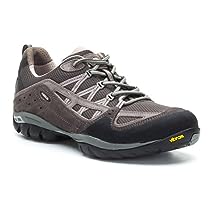 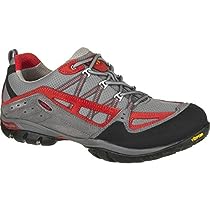 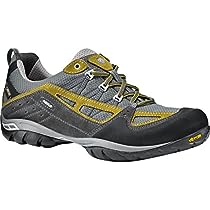 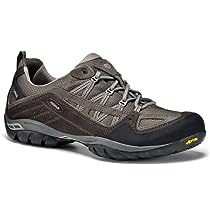 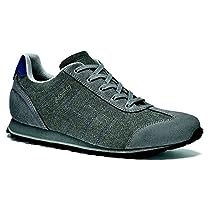 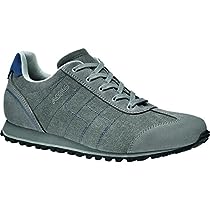